Khahisa Mhalanga, a first-year student at Writtle University College, represented Team GB for the 5th time at the Under-20s Cross-Country Championships on 9th December 2018. The competition, which was held in Tilburg, the Netherlands, was the 25th anniversary of the games, and included a full program of races, with Seniors, Under-23s, Under-20s, and mixed events.

As a first-year student of BSc Sports and Exercise Performance at Writtle University College, a course which focusses on sports science theory and its impact on physical exercise, Khahisa has had expert guidance from lecturers and coaches whilst preparing for the championships.

Regarding the relationship between her university course and her running, she said:

“Studying Sports and Exercise Performance for the past few months has had a really beneficial impact on my race preparation. My lecturers at Writtle University College, along with my existing coaches, have helped me to get a greater understand of the body, how it works, and how it performs in races. From this I’ve been able to prepare more efficiently, and hopefully the hard work will pay off – I’m really looking forward to this next experience in Tilburg.” 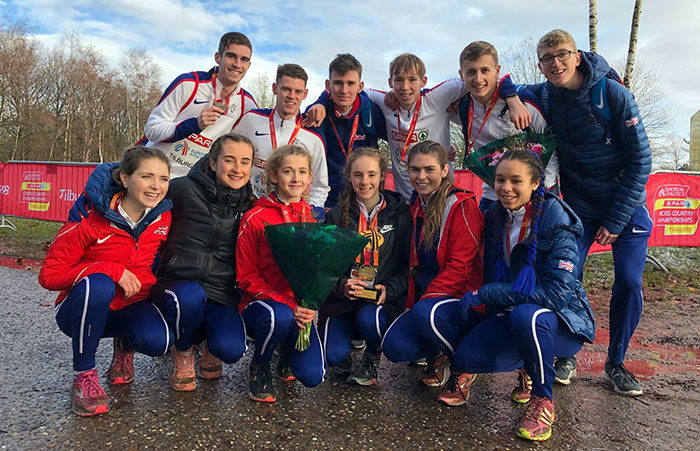