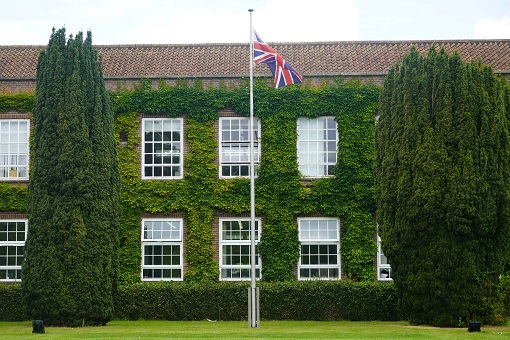 The Platinum Jubilee Central Weekend takes place from 2nd to 5th June and celebrates Her Majesty The Queen's 70 years of service.

The Queen is the first British Monarch to celebrate a Platinum Jubilee. Queen Victoria was previously the longest-reigning monarch until the current Queen surpassed her in 2015.